Stick-Grips was present at SAP Cup 2018

The SAP cup is the biggest health and fitness expo in the BENELUX so we decided we wanted to be there aswell and we did it in style! We brought Peter Molnar to the Stickgrips stand, a bodybuilding champion who has competed in 20! competitions worldwide this year and won a staggering 15 of them! If you have any idea what it takes to prepare yourself for such a competition, then you know what a huge achievement this is. Well done Peter! We at Stickgrips are really proud to have a respected athlete like him backing our product. Even his girlfriend Vivien Lengyel, who also won her share of competitions this year (8 out of 10) is an avid supporter.

Anyway, the SAP cup expo isn’t just bodybuilding ofcourse, this year they really expanded the crossfit area, made a separate powerlifting area and even included an area for calisthenics. If you don’t know what some of these activities are, they will be explained in this article.

A bodybuilder is an individual who uses progressive resistance exercises to develop and control their musculature. 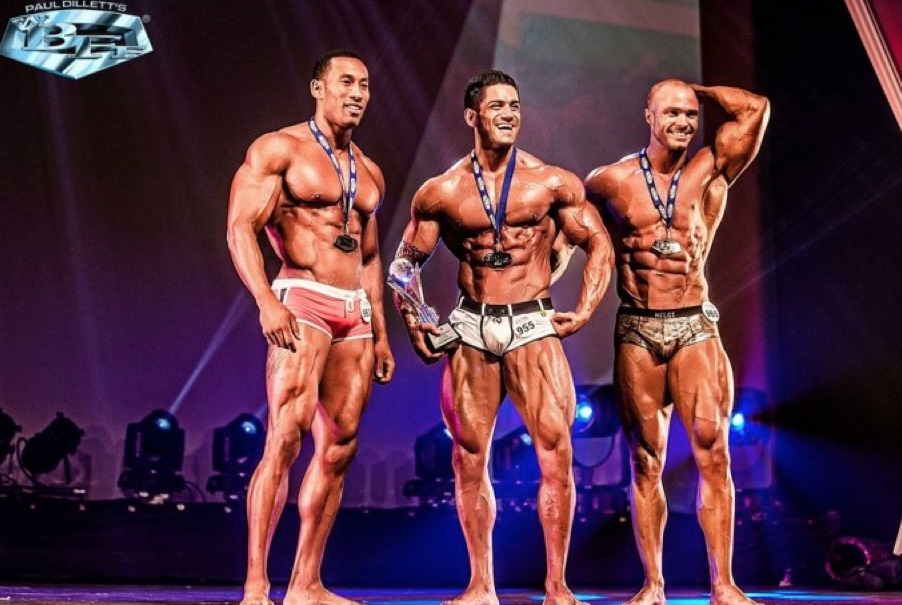 If you’re wondering how these bodybuilding competitions work, well.. Professional bodybuilders appear in lineups and perform specific poses (and later individual posing routines) for a panel of judges who will give points based on criteria such as symmetry, muscularity and conditioning.

Bodybuilders prepare for these competitions by intentionally dehydrating themselves so the muscles pop out more, they also eliminate nonessential body fat and shortly before taking the stage, load themselves with carbs to achieve maximum vascularity. They also use tanning so the definition of their muscles becomes more visible. For those of you that aren’t sure.. Yes, bodybuilders may use anabolic steroids to help build more musclemass.

SAP cup had multiple bodybuilding competitions thoughout the weekend, ranging from amateur to pro and from fitness models to heavyweight bodybuilders.

Crossfit is a strength and conditioning program consisting mainly of a mix of aerobic exercise, bodyweight exercises (calisthenics) and Olympic weightlifting. The goal of crossfit is improving overall fitness. 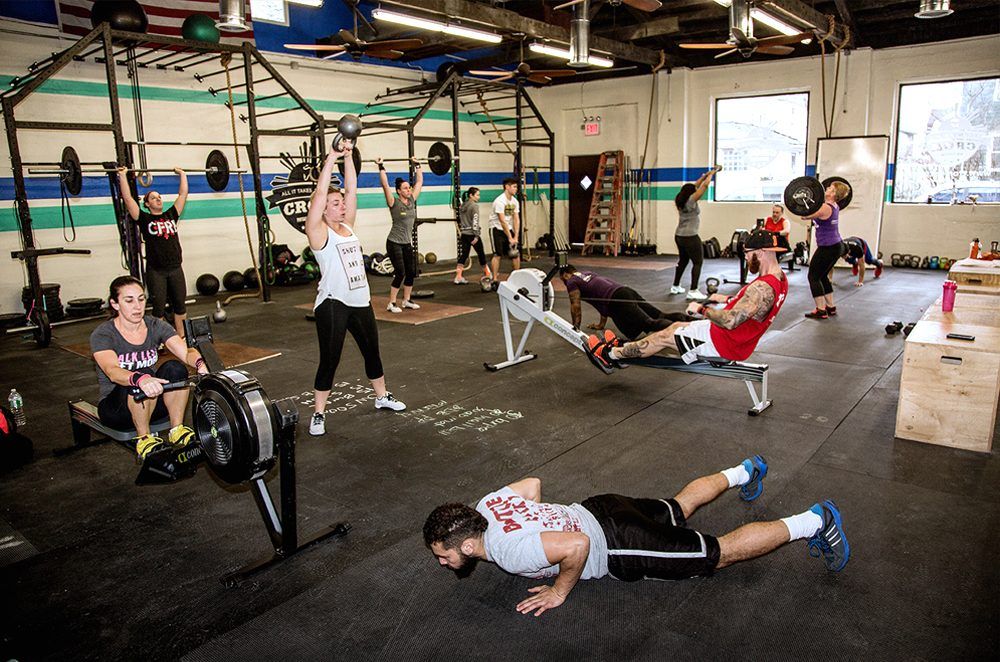 It’s no secret that crossfit has gained much popularity these last couple of years and it’s not even that surprising really. A lot of people want to get in shape but what options do they have? They can go to the gym and work out but a lot of people need that extra push to stay committed.
For them, crossfit is a good alternative because you’re always training in groups of around 10 people. The point is, you interact with other people a lot more, you also help and motivate eachother to get better. Your performance will be tracked and written on some blackboard for everyone to see so this is another way of fueling your drive to push yourself to the next level.
Crossfit typically uses WODs to make each day different from the next. WOD stands for workout of the day. 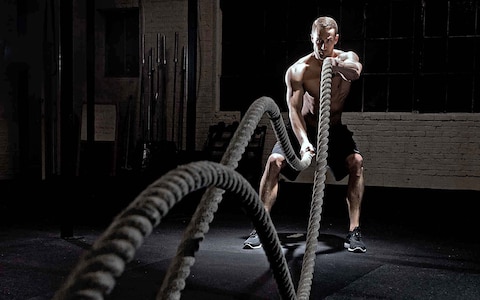 The SAP cup played into this market pretty well by expanding the crossfit area and letting them compete in a series of different crossfit competitions. Looking at some competitor’s hands, they could have used a pair of stickgrips to be honest, lol.

To explain this as easy as I can, calisthenics is a form of exercise consisting of a variety of normal movements like running, pushing, grasping, etc.. performed with minimal equipment. Essentially it’s all kinds of body exercises. 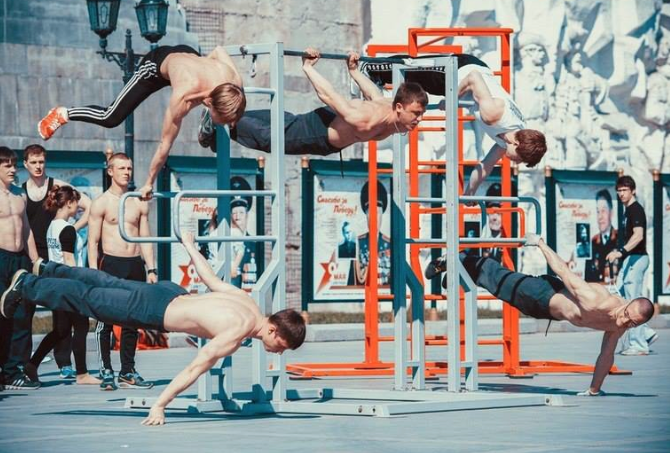 There are ofcourse many more exercises but you get the point. The competition for calisthenics at the SAP cup was all done between parallel bars, so contenders were swinging from 1 bar to the next, doing a combination of muscle ups, dips, front and back levers, etc.. During contests, points are given for creativity and style, technique, difficulty of the movements that are being performed and endurance. Quite entertaining to watch actually. 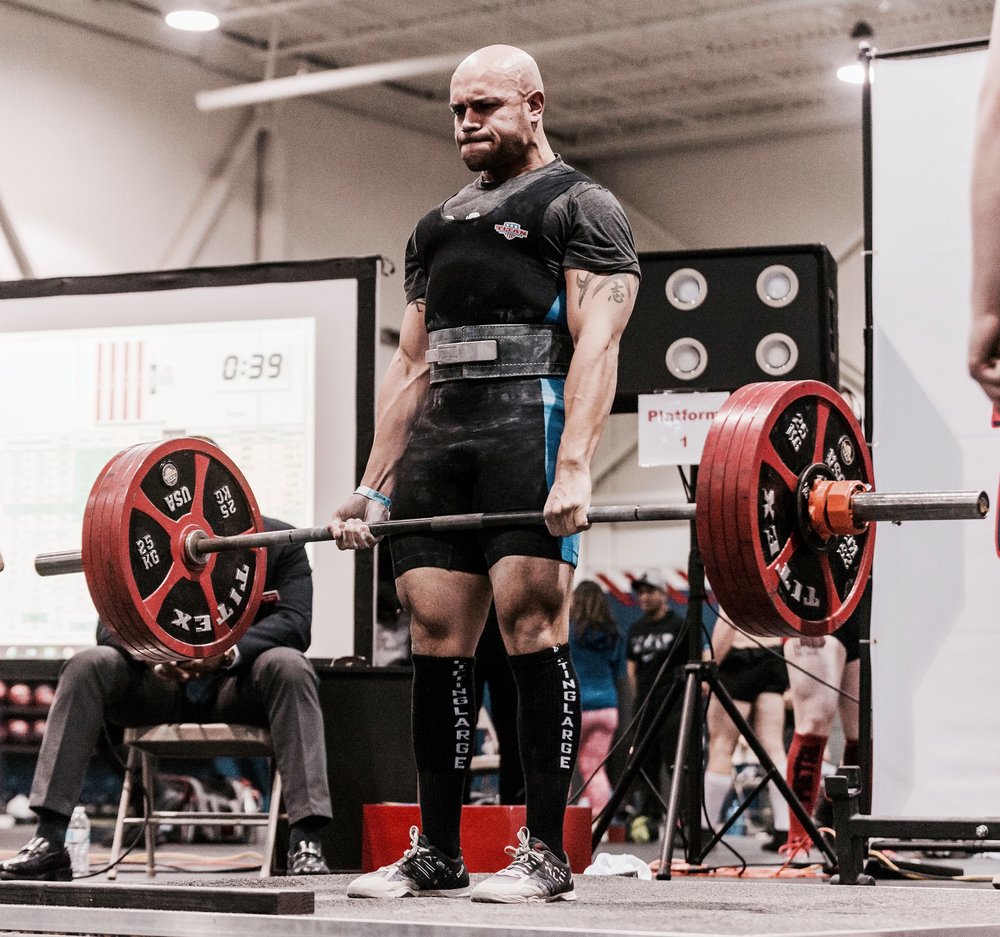 Powerlifting is a sport where everything’s about strength. Participants get 3 three attempts at maximal weight on three lifts: deadlift, benchpress and squat. As with Olympic weightlifting, the athlete does these movements with a barbell loaded with weight plates.

This competition was probably the one with the least amount of participants but they were still well represented at SAP cup. Quite some athletes were there to compete and could count on the support from the crowd.

Of all the different disciplines I’ve described just now, I think regular bodybuilding is still the most popular and well known to the general public but crossfit is definitely catching up. It’s because people enjoy the group vibe crossfit has to offer while bodybuilding is rather individual. Sure you can talk a bit at the gym but most people come to train, and the training is individual.

With crossfit on the other hand, you’re working out as a group, doing what the coach tells you to do and you all sweat and fatigue together. This kind of training just creates a certain bond between people. In my opinion it’s a matter of what you want. If you want to get fit, do crossfit. If you want to gain musclemass, go to the gym and workout like a bodybuilder.

You might be asking yourself if Stickgrips are useful for every discipline in this article and the answer is not really but it depends.

Let me give you an overview:

To stay up to date about discounts, special events and/or new products, just fill out your name and e-mail adress below.